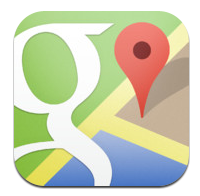 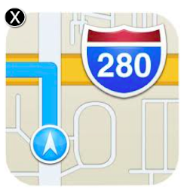 We are witnessing the early stages of an elaborate game of one-upmanship between Google and Apple in the local search space.  Google clearly is about 100 up at the moment, but that doesn’t mean that Apple can’t make a lot of advances over the next year.  While this is nothing but a great thing for consumers, this means that businesses should at a minimum make sure their presence on Apple Maps is what they want it to be.

Here’s a link to download the Google Maps App from the App Store.

6 replies on “Google Maps for iOS: Should Businesses Delete The Apple Maps App?”